The Department of Civil Protection is a structure of the Presidenct of Council and is located in Rome. It has three premises: a representative one in the centre of Rome, that includes the office of the Head of Department and offices and services closely collaborating with him, and two outside the centre, one with operating functions and one for equipment storage 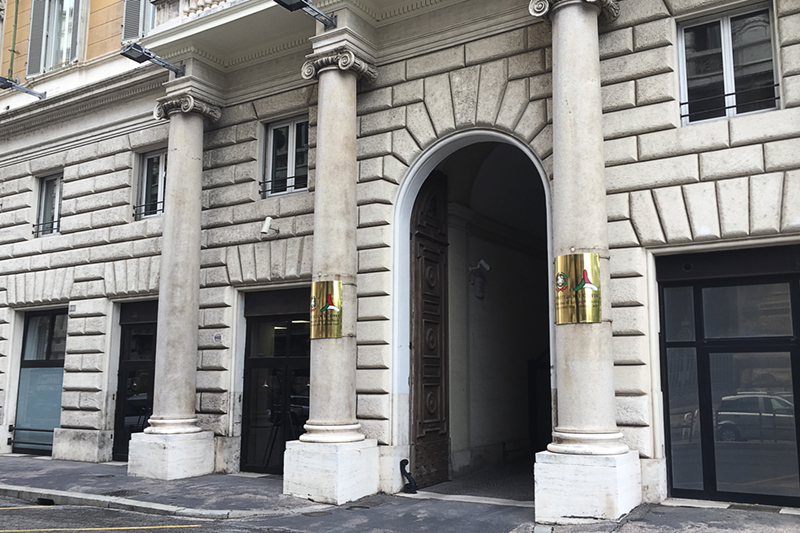 Its historical premises are in Via Ulpiano, 11, in the city centre. It was here in 1982 that the first nucleus of the Department was established under the leadership of Giuseppe Zamberletti, appointed extraordinary commissioner for the Irpinia earthquake in 1980.

The building dates back to the end of the 19th century and was one of the first buildings built in the Prati area of Rome, preceding the Court building next to it by a few years. Initially it held the offices of the national authority of ex-servicemen and now houses the offices of the Head of Department, the secretary, the Vice-Head of Department, the Legal counsellor, the Media office and the Human resources and IT systems management and the Insitutional Relations office.

As the years passed these offices became insufficient for the structure’s needs, which uses increasing amounts of scientific instruments for the risk forecasting and prevention activities and thus required more space.

In 2003, the department thus purchased the offices in Via Vitorchiano, 2. These are the Department’s operative premises. This modern building houses the offices which perform risk prevision, prevention and monitoring activities, emergency interventions planning and management and develop of a culture of civil protection.

These are the operatives premises also of the operations room where the territorial criticalities and emergencies in Italy and the international ones in which the Department is involved are monitored and managed.

This is where the joint aerial operative centre – Coau – is also located. From here the fleet of state aircraft for civil protection and the Coemm, Centre for managing emergencies at sea are coordinated.

Via Vitorchiano also houses the offices of the National Functional Centre where the data of the Natioanl Operations Room regarding risks arrives from the network of functional centres distributed all over the territory. 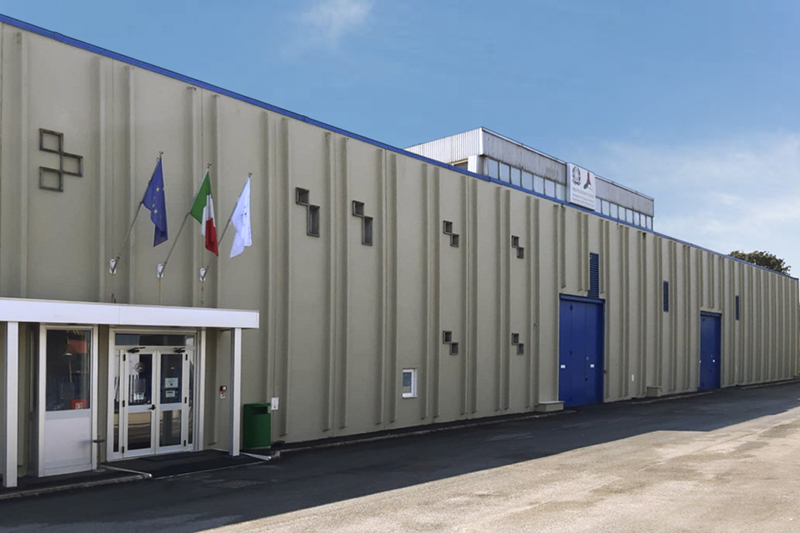 Via Affile, 142 is the third headquarters of the Department of Civil Protection. It has been the logistics department for materials and equipment and for the historical archives since 2003 and will soon also house the vehicle fleet.

As provided for by art. 30 of Legislative decree no. 33/2013, we publish information regarding the premises rents.